Our office times are currently 7 am - 4:30 pm due to the coronavirus & staff shortages. We are also following zero contact working protocols.

Time To Go Green - Why We Need To Recycle Now 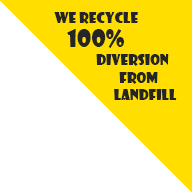 What Can We Recycle

Recycling has always been extremely important. However, it has never really been taken seriously by a large audience up until now. Of course, there has always been the following by a certain large group of people such as environmentalists and animal lovers, but there just hasn’t been that wide following.

So why is there such a large instant following of recycling and keeping green now?

Scientists have stated that if we do not change our ways now, the effects of climate change that us humans have created, will become irreversible in 14 years. Now, this doesn’t cover just recycling alone, it’s down to cars and carbon dioxide being released, gases from factories etc. It is a huge problem that has only the human race to blame for it.

Get A Quote Now

Who is Participating in Change?

There are many huge companies who have taken a stand to make a change but undoubtedly the most famous one being McDonald’s and the paper straws. The famous fast food organisation noticed that their plastic straws weren’t being recycled as much as they should be. They decided to change from plastic recycling to paper recycling, and although it has many mixed feelings in the public, it is a huge step of recognition for the changes that need to be taken. Now that you know the importance of recycling let’s get into the basics.

Recycling is the process of transforming materials into something reusable. This is done so that it can constantly be used over and over again instead of being littered or overfilled at a landfill site. This helps the wildlife also as there is not constant waste being dumped into the oceans.

What Materials Can Be Recycled?

There are many materials that can be recycled, and with Lathams, we always ensure to deal with the waste that we collect properly. This ensures that our company are keeping green and helping to save the world from the irreversible changes. Whether you are looking for metal recycling ‘near me’, plastic bottle recycling or cardboard recycling, we provide the perfect services that allow you to help save our planet.

Why Work with Lathams Skip Hire

Lathams Skip Hire is a company based in Sydenham providing services all over South East London. We have spent years dominating the local area for our skip hire and rubbish collection services. Recycling has always been of importance to us, and we are part of the rare group of companies who have always prioritised this. You can be assured that your recycling needs are in the right hands. 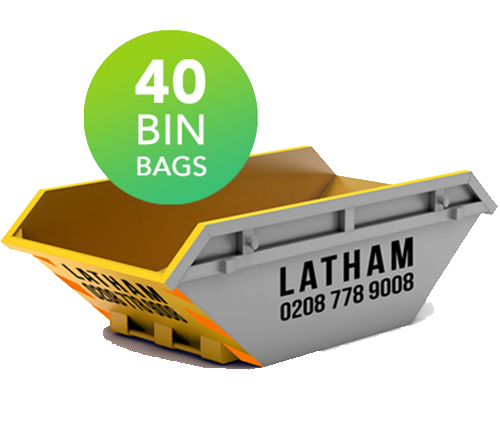 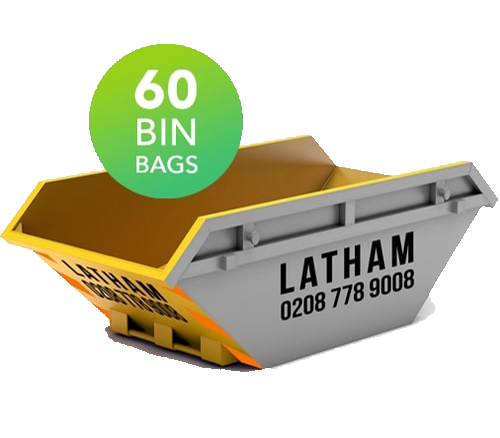 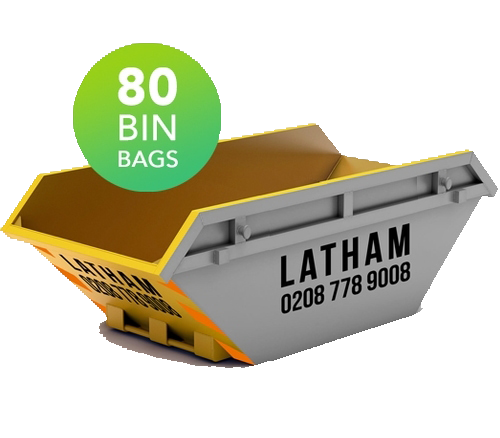 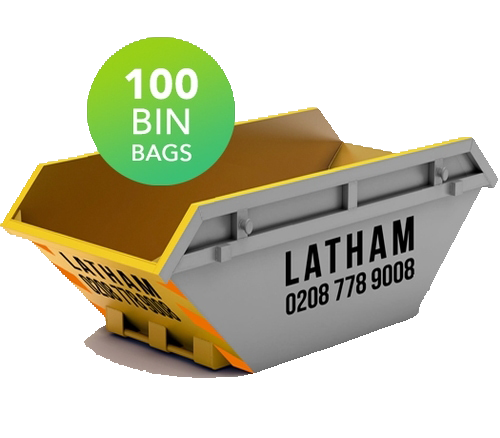 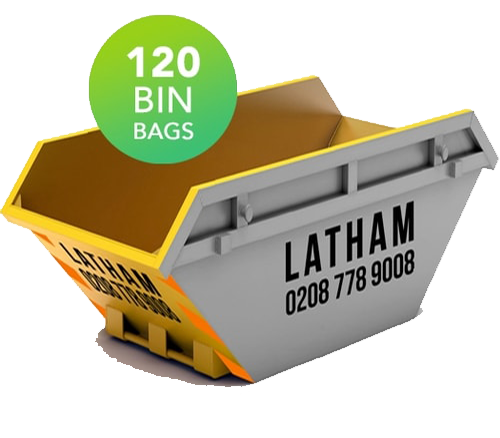 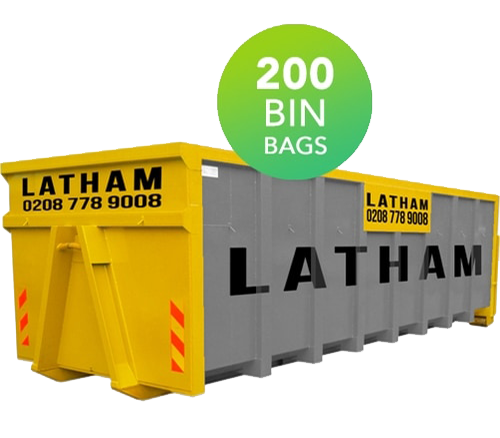 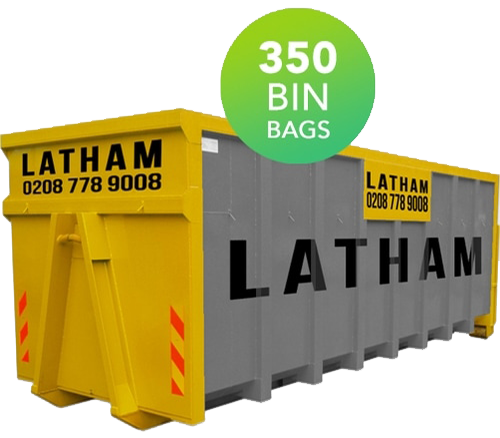 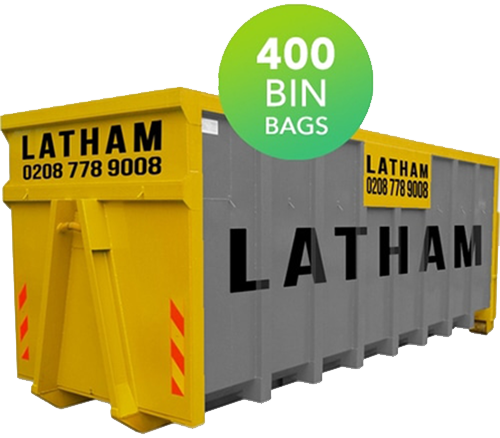 Full and comprehensive waste management services for both principal contractors and sub-contractors. 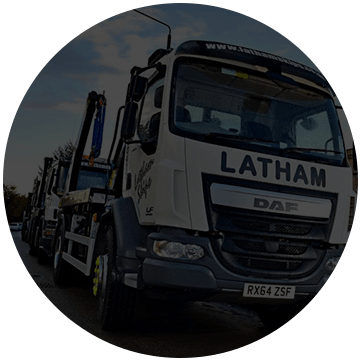 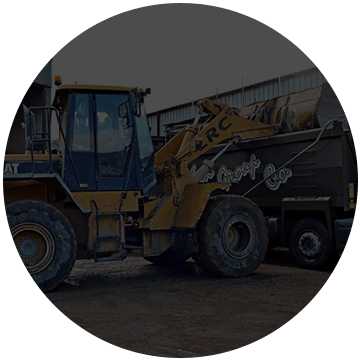 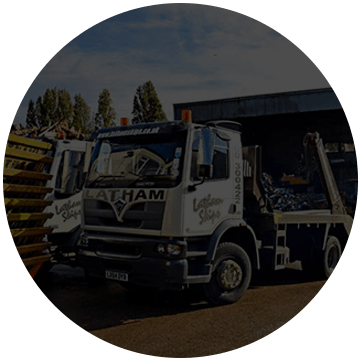 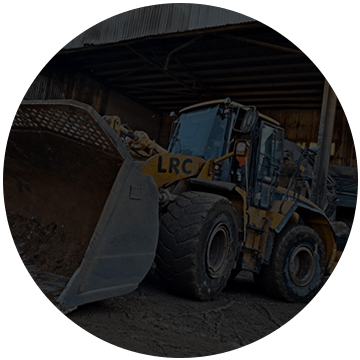 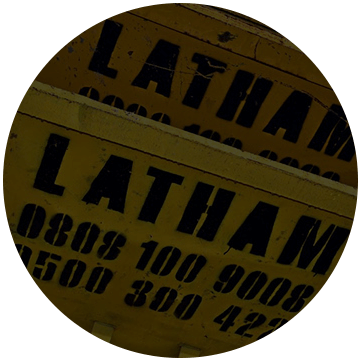 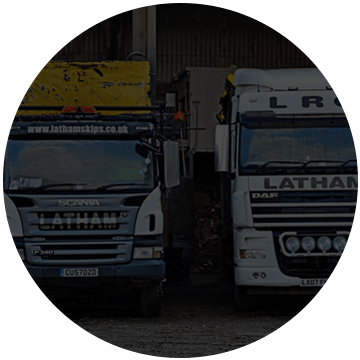 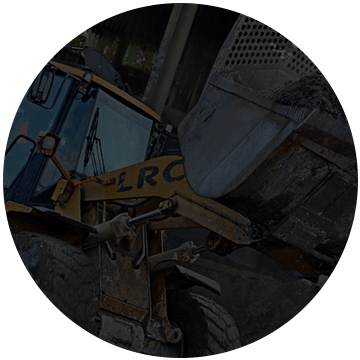 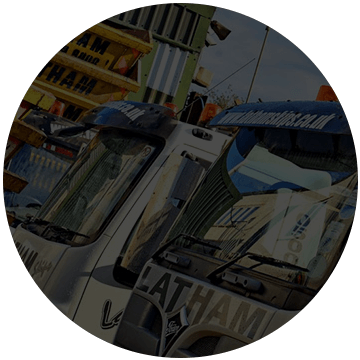 Our Fleet Can Help You

FRIDGES, TYRES, GAS BOTTLES, RUBBER - WE CAN TAKE AWAY AT ADDITIONAL COST

Not Sure Which Bin Is Right For You? Call Us On!